Cute and Cheap: How Pittsburgh’s Low Cost of Living is Attracting Transplants

With the cost of living going up in numerous parts of the United States, many people around the country have started taking a closer look at what kind of “special sauce” is brewing in southwestern Pennsylvania.

If you’re considering a move to Pittsburgh (or are looking to secure your roots in this booming housing market) … then it might be a good idea to take a closer look at what makes the Steel City so appealing.

As a city that ranks in U.S. News & World Report’sTop 10 Cheapest Places to Live, combined with making the Top 30 Places to Retire, Pittsburgh offers an abundance of metropolitan amenities, yet still at an affordable price.

Not only that, but the area is in the middle of an economic resurgence, attracting major companies — and therefore, more corporate transplants — to the area. Pennsylvania Gov. Tom Wolf described it this way: “Pittsburgh’s recovery has captured the attention of the nation, and, frankly, the world. We’ve transformed a rust belt city that was a symbol of economic decline into one of the most dynamic examples of innovation for the new economy in the world.”

After the steel mills closed in the 1980s, Pittsburgh’s economic growth was stagnant. That all changed in 2003, fueled by careful budgeting and an abundance of growth in the city’s technology and medical sectors. Now operating with stable finances and healthy surpluses, Pittsburgh has emerged as a leader in climate change as well. Pittsburgh boasts nearly 2,000 acres of land in just its city parks, and also offers county parks, state parks, and riverfront parks to all residents and visitors. In addition, earlier this month Pittsburgh earned an international award for their work in addressing climate change.

Pittsburgh also offers a more affordable housing market than similar-size cities. While median house prices hover around $300,000, Pittsburgh’s median home price is just under $219,000, a savings in excess of 25 percent.

In addition to the ample green space and increased job opportunities, Pittsburgh has attracted new residents with its vibrant foodie scene and rising art community. The Iron City once had a typical blue-collar reputation, and that’s been slowly replaced, as the quality of life continues to improve and makes Pittsburgh home to a growing number of new industries, families, and recent graduates.

If you’re in the market to move to Pittsburgh, southwestern Pennsylvania, northern Ohio, or the surrounding region, we’d love to talk! We offer free estimates — either in-person or virtually, depending on your schedule. Just visit our website or give us a call today at 800-810-2635. 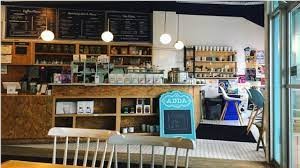 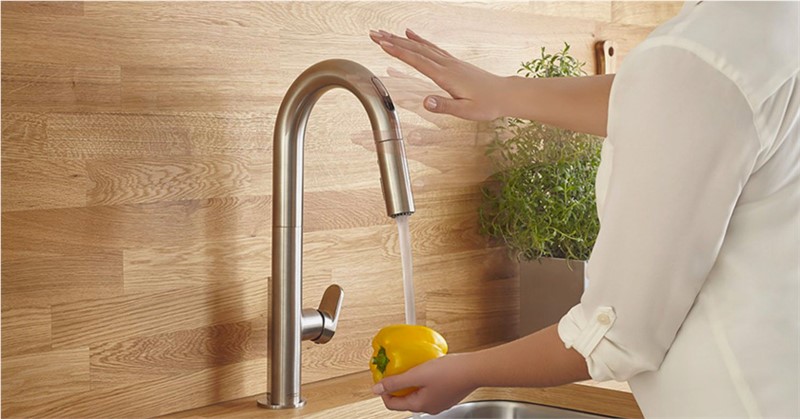