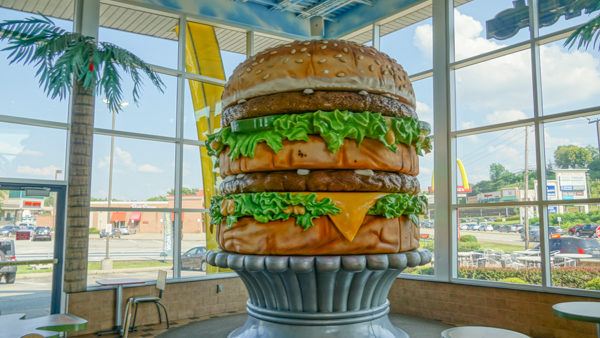 So. You’re thinking of moving to Pittsburgh? Wondering what makes the ‘burgh such an amazing place?

Although that particular list could be endless, here are 5 things we think you should know before planning your move to Pittsburgh:

1. We love our sports teams.

Home to NFL football (the Steelers), NHL hockey (the Penguins), and MLB baseball (the Pirates), plus a slew of college teams at all levels, Pittsburgh offers an abundance of sports to follow. There’s a reason USA TODAY named Pittsburgh one of its "Best City for Sports" travel awards — it’s easy to catch a game for just about any sport that interests you. From pro soccer to Ultimate Frisbee to Roller Derby, just pick your fave of the season!

2. Pittsburgh is home to a lot of firsts.

·  The first Big Mac — which debuted at a Pittsburgh McDonald’s in 1967 and quickly became a staple nationwide a year later.

·  The first night game in the World Series was played in Pittsburgh in 1971, which the Pirates went on to win.

·  The first public television station, WQED, began in 1954 and was home to Mr. Rogers’ actual neighborhood, years before his TV show launched nationally.

·  The first polio vaccine was developed by Dr. Jonas Salk, a 38-year-old University of Pittsburgh researcher, in 1953.

3. Rivers and bridges. They’re kind of our thing.

Yes, Pittsburgh even has more bridges than Venice! The “City of Bridges” has certainly earned its nickname with more than 445 bridges. Many cross the three rivers (Ohio, Allegheny, and Monongahela, known locally as “The Mon”) that meet in downtown Pittsburgh. In addition, Three Rivers Stadium was home to both the Pirates and Steelers for 30 years, from 1970 to 2000.

If you like trains or photography (or both!), check out one of two original 1877 cable cars: the inclines at Mt. Washington. The Mon Incline transports residents and visitors between Mt. Washington and the Station Square shopping complex. At the other end of Mt. Washington, you’ll find the Duquesne Incline, a must-see for visitors for breathtaking views of the Pittsburgh skyline from the top.

Additionally, Pittsburgh boasts more public staircases than any other U.S. city. Maintaining over 800 sets of steps — that’s 45,000+ individual steps — is an enormous challenge. Many are built on structures, plus 350 are built into sidewalks, known as “jumpwalks.” To keep the steps in good health, the city has created a priority database to involve citizens and make sure the city is making smart investments.

From the Grammy-award winning Pittsburgh Symphony Orchestra to the Pittsburgh Opera to the historic Heinz Hall, there’s no shortage of incredible concert venues and fabulous theaters. Not only that, but there are a bevy of museums and art institutions to scratch any artsy itch, including The Carnegie Museum of Art, the Frick Museum, and the Mattress Factory. For more arts and culture places to explore, take a peek at Visit Pittsburgh’s comprehensive list.

Looking for movers or storage in Pittsburgh (or even Allegheny County or southwest PA)? Whether you’re considering a local, cross-country or international move, we’d love to talk with you. Visit our website for a free contactless quote today. 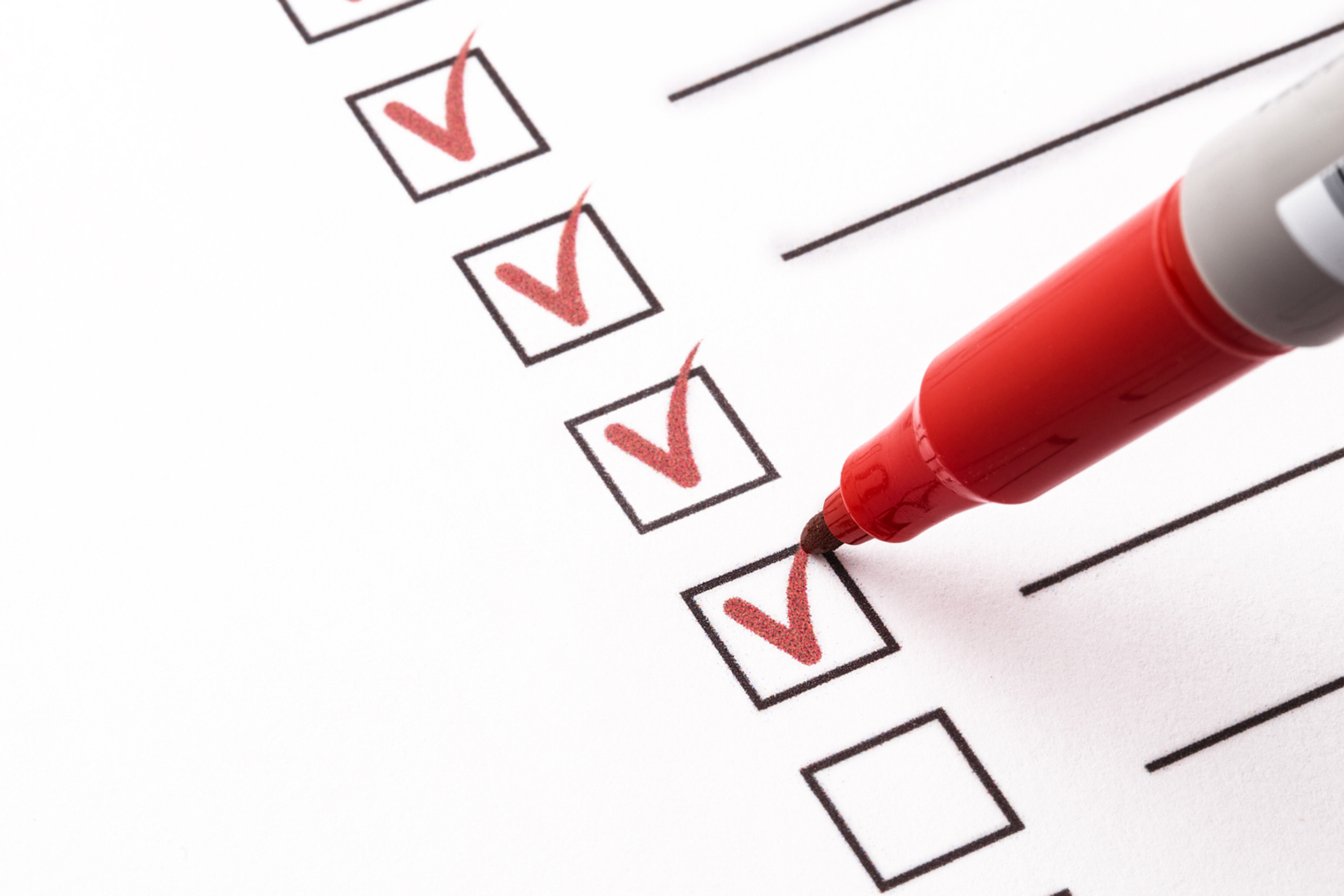 On Again, Off Again: Your Moving Utilities Checklist 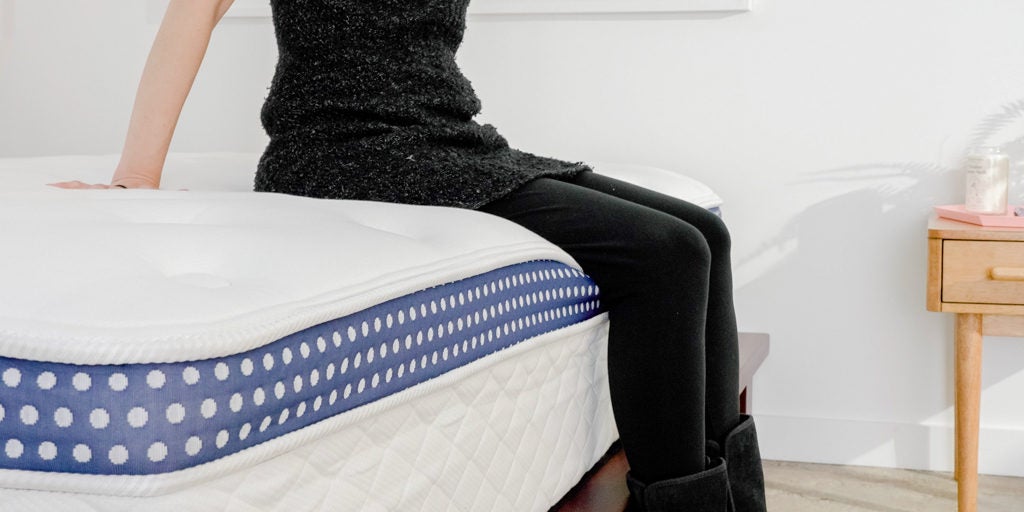 Tips for Finding the Best Mattress: Making the Most Out of May Deals

A Visitor’s Guide to Pittsburgh