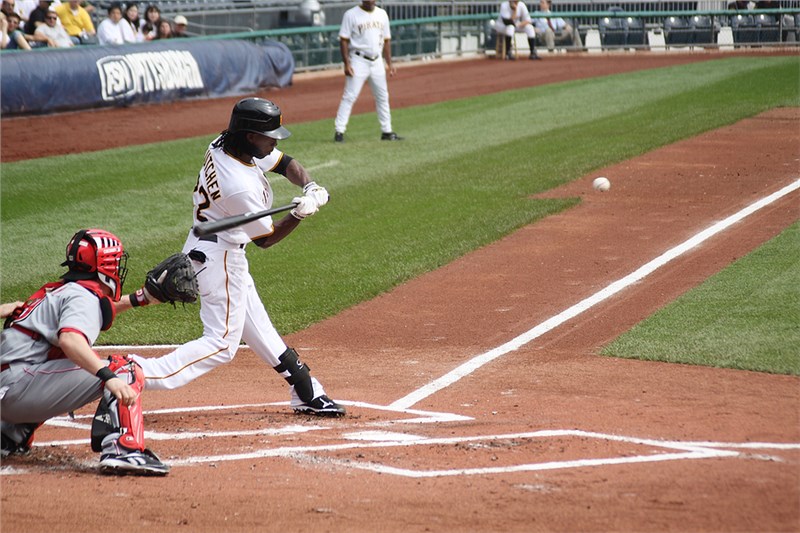 We’re not just your average Pittsburgh Movers. In addition to our high quality moving services, we also love baseball. We’re huge fans of the Bucs and can’t wait to see how this year’s team improves on last season’s experience together. We’re particularly interested in what Andrew McCutchen is up to these days.

Traditionally the best baseball player in a lineup will be placed third in the batting order.  It should be no surprise that this is why our Pittsburgh Pirates have put perennial All-Star centerfielder Andrew McCutchen in the three-hole over the last few seasons. But this year it looks like manager Clint Hurdle is looking to switch things up by experimenting with McCutchen in the two spot.

According to Hurdle, an analysis of sabermetrics (a baseball analyzing system) has led his Bucs’ staff to believe that McCutchen will have even more success for the team in the two-hole. By moving McCutchen up in the batting order from the third position, it acts as a way to get our best batter more opportunities to make an impact. Batting second will on average get McCutchen 30 more plate appearances per season than one hitting third. This could be the difference that takes us from NL Central Champs to a World Series contender.

Some baseball fans might shy away from this strategy because by moving McCutchen forward in the line-up, they believe it provides fewer opportunities for RBIs. However, this only holds true if the players directly in front of him get on base. It really comes down to the question of what provides our team the best chance of scoring runs in the overall game.

A player like McCutchen is almost guaranteed to have a .300 plus batting average regardless of where he hits in the lineup. He will also get on base roughly four times out of every ten-plate appearance. This shift from RBI producer to focusing more on his on base percentage could produce more runs, which could result on more opportunities to win. We think Hurdle’s idea is worth exploring at least for the first part of the 2016 season.

The reason we are excited about McCutchen’s move to second in the lineup is because this could produce a lot more runs for the Pirates this year. From a fan’s perspective, baseball games are more fun to watch when the offense is on the field more at home. While the National League is more known for their pitching duels, Hurdle’s move could set a trend for the other teams to follow.

At the end of the season, the winning team will have more runs than the other side. We’re hoping that the offensive moves the Pirates are looking for will give us another chance to bring a title home to Bucs fans. We deserve to give the best fans around more reasons to celebrate. We’re backing Hurdle in his move and hope it will pay off in 2016. 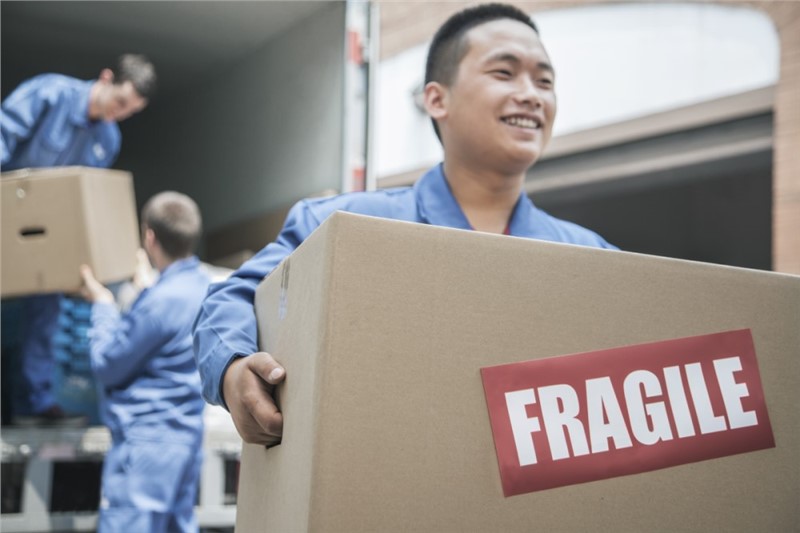 Autumn in Pittsburgh: Our Favorite Things 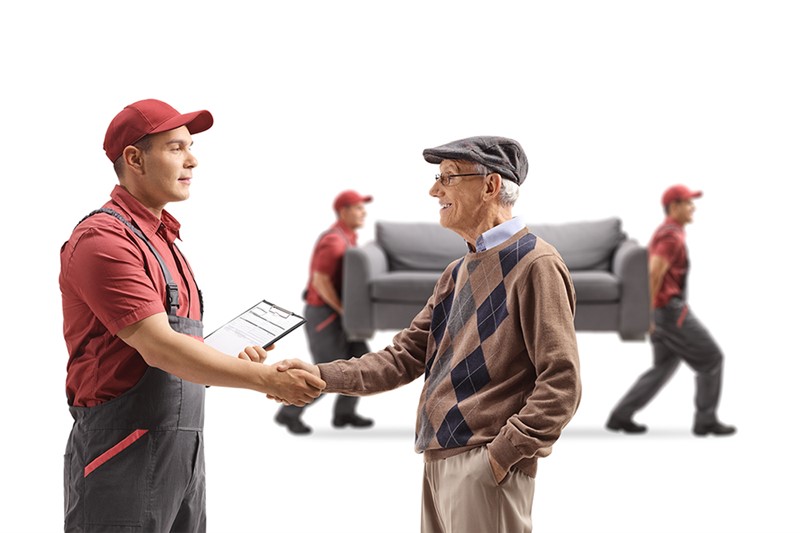 How To Have a Successful Relocation As a Senior: According to Pittsburg Long-Distance Movers 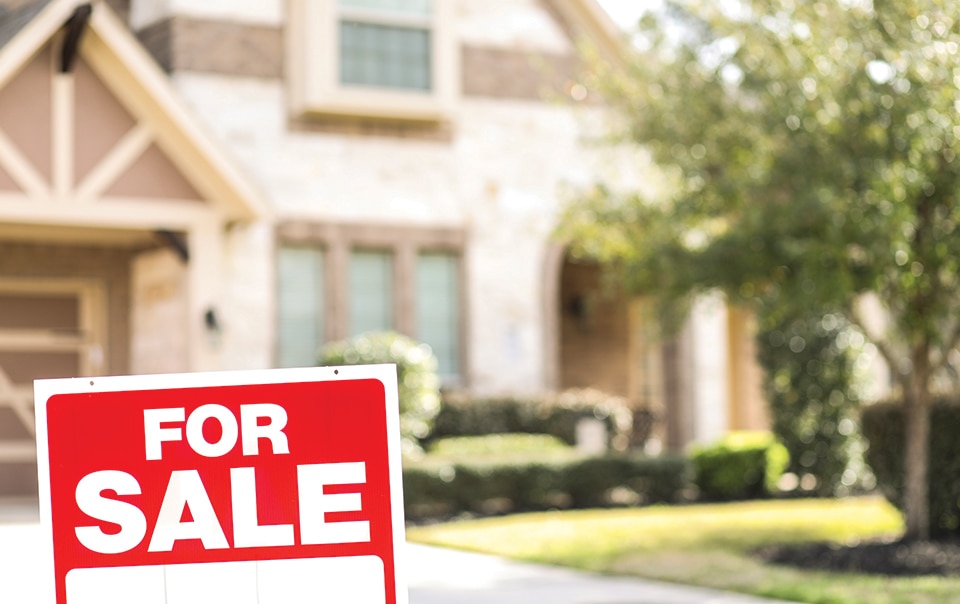